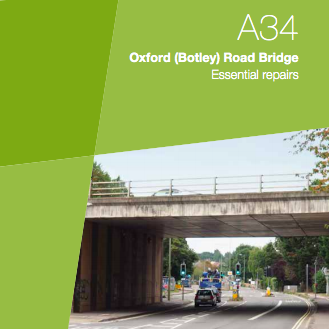 Weekend A34 northbound road closures 18-21 Oct, 1-4 Nov, 8-11 Nov: Highways England are carrying out concrete repairs, replacing the waterproofing material and joints on the bridge which carries the A34 over B4044 Botley Road, to ensure the future integrity of the structure and the safety of road users. As the concrete below the road surfacing material is breaking up leading to potholes, specialist machinery will be required to remove the damaged concrete and replace the road surfacing.

Due to the extent of work required and to keep the overall disruption to a minimum, the works will require a series of weekend closures on the northbound A34, and one week of night-time working.

The dates of the northbound weekend closures are currently scheduled as follows:

Open to 25th October – consultation on Oxfordshire County Council’s proposal to introduce new and make changes to the existing parking restrictions in Lime Road, North Hinksey Lane and the North Hinksey Lane service road. The proposals are being put forward to help deter commuter parking, reduce dangerous and inconsiderate parking within the area, and ensure that vehicles can move safely, whilst improving the safety of all road users and pedestrians. Find out more online here: https://consultations.oxfordshire.gov.uk/consult.ti/NorthHinkseyLaneParking/consultationHome

Find out more and have your say: 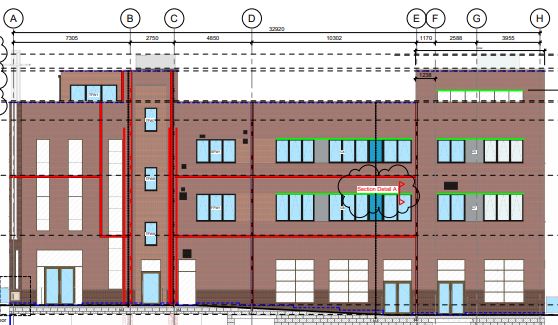 Seacourt Hall will be moving soon and you can join us at this exciting time as a public representative. With the move to the new community building planned in the coming months this is a time of change and opportunity for our community hall. This is also the time of year when we seek nominations for public representatives to serve as trustees on the committee.

Nomination should be sent to the Secretary before 5pm on the 11th
September. This can be by post in the letter-box at Seacourt Hall
(next to Co-Op) or by email to michael.cockman@gmail.com.
If anyone would like more information in advance, including the
responsibilities of being a trustee, they can call Michael Cockman on
07766 317691. 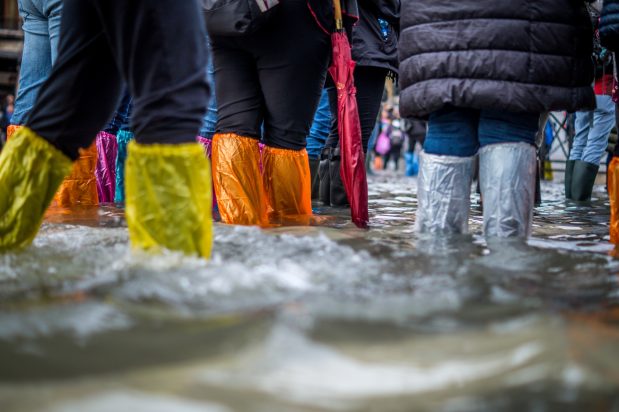 The August newsletter of the Oxford Flood Alleviation Scheme is now available.

Information and updates can also be found at:

On 31st July Vale District Council’s Planning Committee unanimously approved NHPC’s application for a new Louie Memorial Pavilion building. Thank you to all who have engaged in the process over the last few years. We are pleased to have reached this milestone and look forward to delivering improved facilities for the whole community. 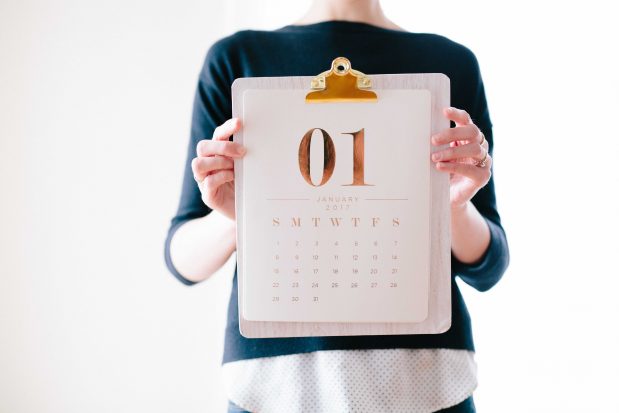 Details on how to contact the Council while the Clerk is away.

The NHPC Clerk will be away on holiday:

During this time, the office will be closed. Please contact Chairman David Kay or Vice-Chair Caroline Potter with urgent queries:

This Sunday’s Pop-Up Cafe is being run by the Parish Council with all funds raised going to the Pavilion. Also at the cafe our District Councillors will be holding a surgery. Come along for cake, savoury treats, company, fun & conversation. 3pm to 5pm Sunday 14th July. 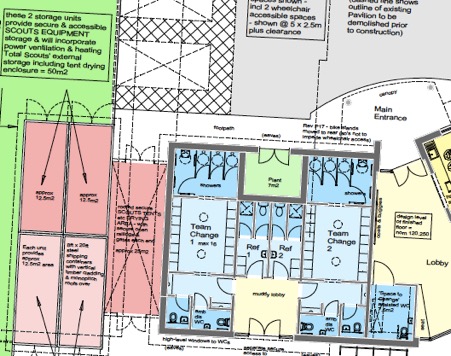 NHPC has submitted amendments to planning application P19/V0696/FUL for a new shared-use building to replace the Louie Memorial Pavilion and Scout Hut. You can comment on the amended plans until 16th July on the Vale planning applications website here. 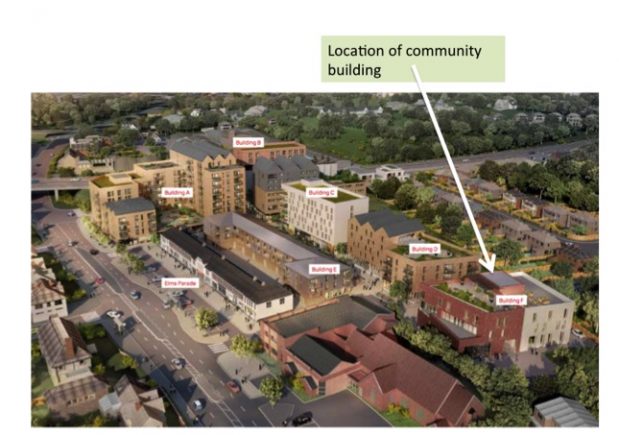 Public Meeting to consider and vote on a resolution to surrender the current hall lease, sign the lease for the new community hall currently being built as part of the West Way redevelopment.

Seacourt Hall is scheduled to move to a new permanent location on the ground floor of the new community building currently under construction as part of the redevelopment of West Way centre in Botley. The community building will be completed late in 2019.

Seacourt Hall Management Committee invites all adult residents (aged 18 and over) of North Hinksey Parish to attend a Public Meeting to consider and vote on a resolution to surrender the current hall lease, sign the lease for the new community hall currently being built, and then to move into the new hall once the building is complete later this year. This public meeting is being held in accordance with Clause 20 of the current lease and Charity Commission guidelines.

Resolution: Seacourt Hall Management Committee (hereafter SHMC) proposes that, upon satisfactory completion of the new community hall currently being built by the Botley Development Company (hereafter BDC) as part of the Botley Centre redevelopment scheme block F, SHMC will carry out the following actions, subject to approval by the Charity Commission:

There will be images and plans of the new hall available at the meeting. More information, documents and plans are available on the Seacourt Hall website.